Automation is a word so fancy that it gives humans a feeling of pleasure. One feels as if they are not supposed to work as a result of it. Here is where the world goes wrong. One should extend their work onto the machines but the control to them should be kept in their own hands. As the reputed cosmologist LT. Stephen Hawking had mentioned that Automation, in the form of Artificial Intelligence (AI), could prove to be an end to the human civilization. Sources predict that near about 800 million jobs could be lost due to the surge in automation. But it also drives a better part of our lives and could not be shunned right away.

So in what ways could automation be useful?

If your opinion has got changed about automation we’d ask you to hold your horses! As mentioned earlier in the description, it has some downside to it as well.

So everything has its fair share of pros and cons. Let us know whether you are in favor of automation or find it to pose a grave danger to the human civilization? 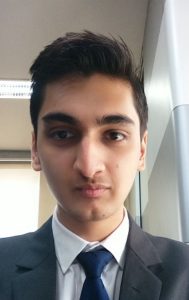